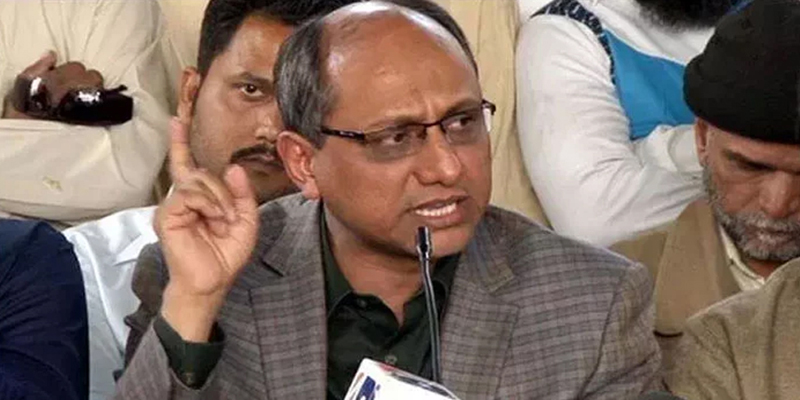 The Minister for Education Sindh Saeed Ghani said in a meeting on Tuesday that Sindh would not open schools on June 1 and the closure of schools might to another six months.

“The decision regarding 11 and 12 grades will be announced today”, said Ghani in a meeting.

This was announced after the president of APPSF Kashif Mirza said in a meeting in Lahore that the academic session will be resumed from June 1 across the country as per the unanimous decision taken by association members.

The Education Ministry had decided earlier that the students of grades 1 to 8 will be promoted on the basis of the previous academic session’s result. Ministry had also announced last week that all schools in the country will re-open from July 15.

All educational institutions are closed across the country since the first week of March due to coronavirus pandemic.