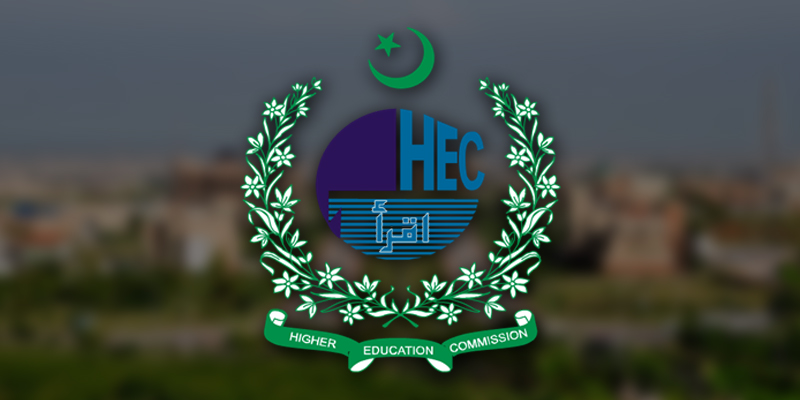 The Chairman of Higher Education Commission Tariq Banuri along with the Vice Chancellors of universities unanimously agreed on starting regular online classes from June 1.

The chairman announced after the meeting on Tuesday that all universities will be provided an SOP and guidelines regarding online classes and internet connections.

“We will try to compensate for the problems and academic loss that the universities had to bear”, said Banuri.

He instructed the universities to make a plan and strategy for online classes, “All universities should announce the admissions at the same time”, he added.

Last month, HEC had announced that they are devising solutions and the policy which aims to support the government in its efforts to stop the spread of the virus and overcome the academic loss and had instructed the universities to prepare themselves for transition to online classes as quickly as possible.