All Board exams are cancelled. No confusion on that, said education minister 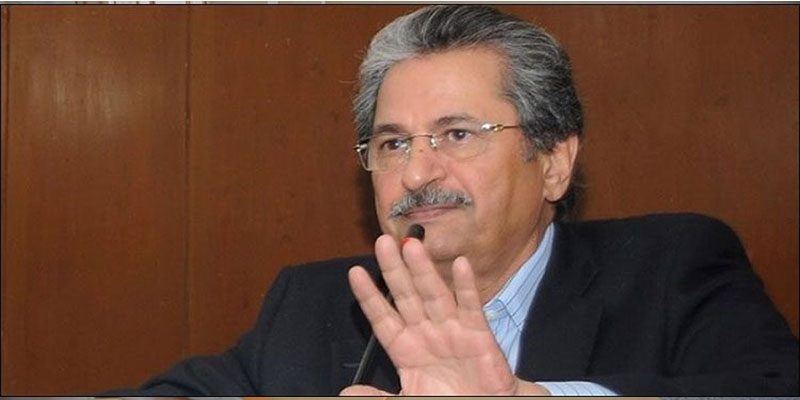 All Board exams are cancelled. No confusion on that, said education minister

“All Board exams are canceled. No confusion on that”, he said in a tweet on Monday.

The minister further said that 80% of students have no issues, the rest are those who are repeaters or improvers and private students and some others whose issues need to be addressed and will be by Friday, he said in a tweet.

Every year, about four million students appear in the board examinations conducted by 29 boards across the country.

According to reports, the decision was made by all the education ministers of the country to cancel exams, which was later endorsed by the NCC headed by the prime minister.

However, the students are uncertain about what their academic futures will look like after COVID-19