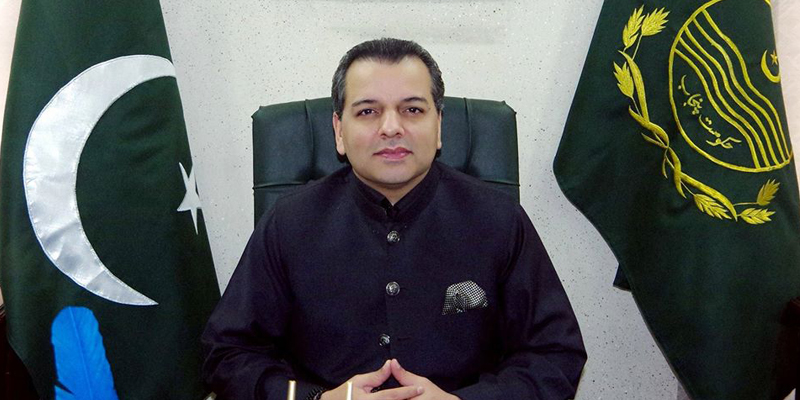 Punjab government warns of strict action in case any private or public schools re-opens on 1 June (Monday), the institutes are instructed to remain close until the government allows it through notification.

The statement was made by the Punjab Education Minister Murad Raas via twitter account which clearly instructed that the schools must remain closed till government notifies.

"We will not let anyone ‘endanger’ the lives of our children and teachers and their families," the tweet stated.

Any Private School that opens tomorrow will be dealt with strict action. No Private or Public School in Punjab will open till the Punjab Government allows it through a Notification. We will not let anyone ENDANGER the lives of our Children & Teachers & their families.

Last week, All Pakistan Private School Association urged the government to allow re-opening of schools from June 1 as they are “unable to pay the teachers”. APPSA President Kashif Mirza said that the schools are unable to pay the teachers. While talking to a press conference, he also criticized governments’ online education strategy and called it out as a “failed one”, he further stressed that if the government will not allow the re-opening of schools soon then they will stage a protest.

Meanwhile, the Punjab Teachers Union (PTU) stated Standard Operating Procedures (SOPs) formed to curb the spread of the coronavirus is not only is hard to implement and almost impossible and stressed that the government should not open primary and middle schools as each day more of the pandemic cases are reported. The PTU Central President Chaudhry Sarfraz stated in a press release that considering a large number of children, it is impossible to seat children away from each other, considering the SOPs.