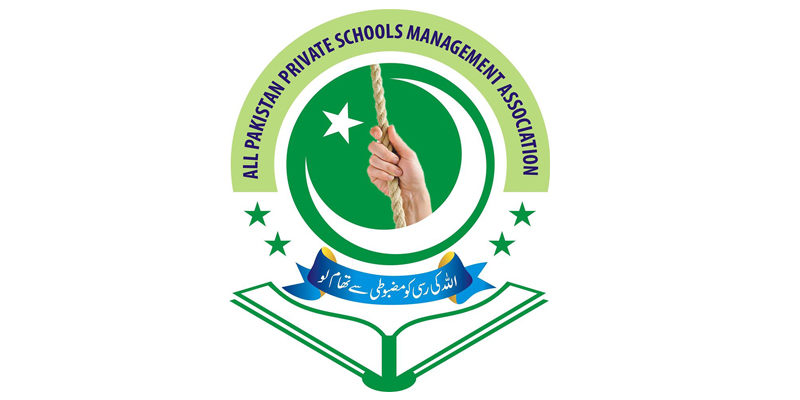 All Pakistan Private School Association demands the re-opening of schools from June 1 as they are “unable to pay the teachers”.

While speaking to a press conference in Lahore, APPSA President Kashif Mirza urged the government to allow the re-opening of schools. “We are unable to pay the teachers, we must be allowed to open schools from June 1”, he said.

While calling governments’ online education strategy as “failed one”, he further stressed that if the government will not allow the re-opening of schools soon then they will stage a protest.

“We have formulated SOPs in accordance with international standards,” he assured the government and invited talks.

Due to a spread of coronavirus, educational institutes have been closed till July 15. The government had also announced the cancellation of grade 9 to 12 board examinations and had decided to promote students based on previous records and results.

However, the private school body had strongly opposed the government decision. Mirza had said that more than 90 percent schools are running on rented buildings and the salaries of the teachers are also fixed. He had also urged government to announce an ‘Educational Relief Package’ for the schools in case of closure extension.