Two-way SMS system for Tele-School to be launched soon 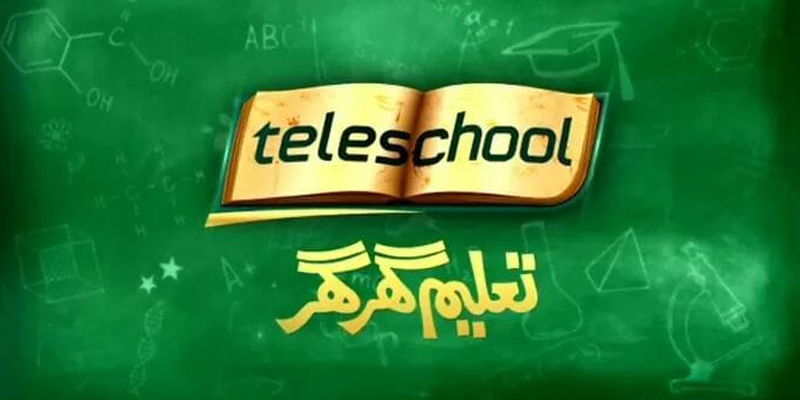 Two-way SMS system for Tele-School to be launched soon

Ministry of Federal Education and Professional Training announced on Sunday that they will be launching a two-way SMS system '8228' coming week for Tele-school to improve communication with the public.

The statement was made on Ministry of Federal Education and Professional Training system’ official twitter account. “The system has been developed with support of @DigitalPak_GoP, @PTAofficialpk, @NTCPakistan & all telecoms”, said the tweet.

According to the ministry, anyone with a mobile phone will be able to communicate and provide feedback.

The Tele-school was launched by the government in April to provide education to students of grade 1 to 12 living in remote areas. The transmission is available via satellite, terrestrial and cable.