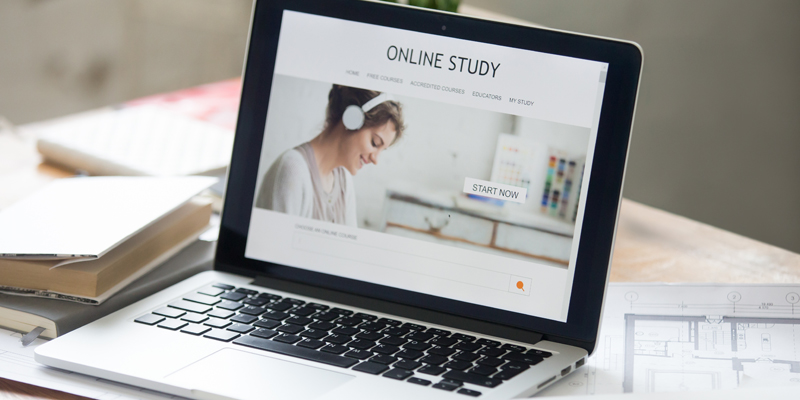 After the closure of schools for almost three months, more than 1.2 million students logged in to their virtual classrooms on Sunday to resume the academic session, says the local news report.

According to the report, the first day of the re-opening of virtual schooling kicked off well. The UAE had shut down all educational institutions in the country to prevent the spread of coronavirus in the early stages of the outbreak

According to the United Nations, the school closure due to the pandemic outbreak has affected more than 900 million students in 120 countries. The UN report further states that the number of affected students will keep on increasing in the countries where the impact of the virus is severe.

The disruption is unprecedented: in a matter of weeks, coronavirus has changed how students are educated around the world.

“It’s the campuses of schools and colleges that have shut down, not the process of learning and education”, said Shaikh Mohammad Bin Rashid Al Maktoum, Vice-President and Prime Minister of the UAE and Ruler of Dubai

The local media report further states that the Prime Minister stressed the importance of education by keeping it parallel to Health care, “It is true schools were shut down, universities were closed but education will never stop. It is like health care, it will never halt whatever the circumstances,” Shaikh Mohammad said while talking to local media.

In Pakistan, however, after a delay and uncertainty among students for almost a month, the government has taken a final decision on extending the school closure till July 15. According to the Sindh Education Ministry, if the cases keep on rising than the closure can be extended to further six months.