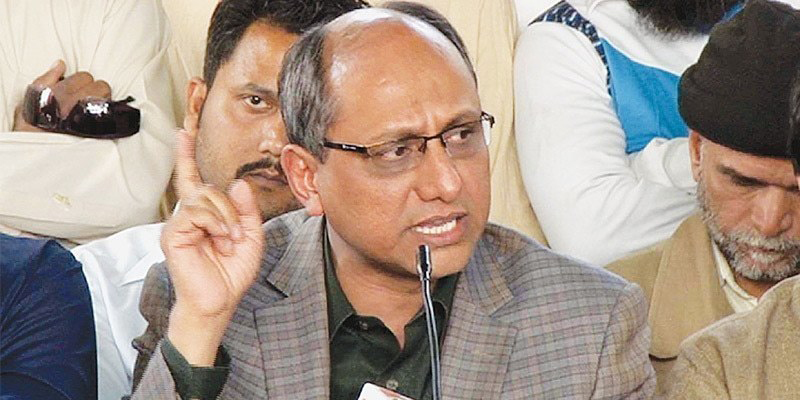 While students were uncertain and confused about the decision on the Federal education ministry’s decision regarding board exams, Sindh education minister, Saeed Ghani finally announced the cancellation of all board exams while talking to a private TV channel on Wednesday.

Earlier this week, the federal ministry had announced the cancellation of all board exams in a meeting with provincial education ministers from across the country. The cancellation of exams was decided with the consent of all ministers. As per the unanimous decision made by the meeting representatives and federal govt, Matric and Intermediate exams will not be conducted, and students will be promoted based on previous session results.

However, the Sindh government delayed the announcement of the decision and said that they will review the decision regarding board exams before making any final announcement. Whereas, the decision to promote students from grade 1 to 8 based on previous year records was announced.

While talking at the local media channel, Ghani confirmed that after much deliberation and experts’ opinion, the Sindh government has decided to cancel all examinations.

The details will soon be finalized and announced by the steering committee, he maintained.