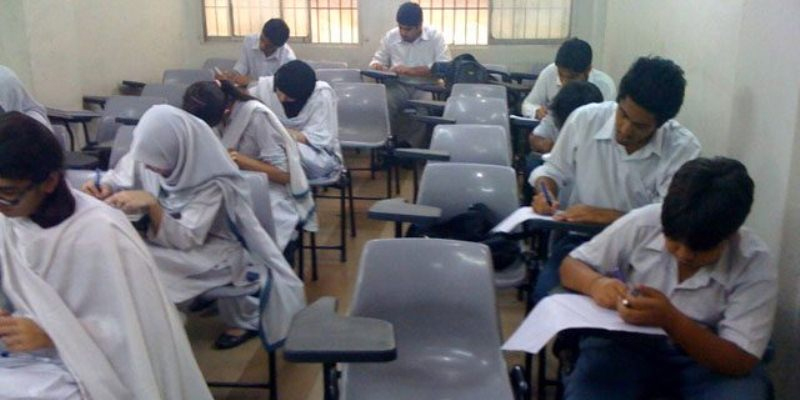 The Inter-Provincial Education Ministers Committee (IPEMC) on Wednesday rejected the proposal to promote 9th and 11th-grade students and to conduct examinations of only optional subjects for class 10th and 12th. However, it was agreed in principle to conduct the examinations in two phases due to the prevailing Covid-19 situation in the country.

The decision was taken at a virtual meeting of IPEMC, chaired by Federal Minister for Education Shafqat Mehmood and attended by Sindh and Punjab education ministers Saeed Ghani and Murad Raas as well as other ministers and officials.

Taking to Twitter on Thursday the minister said that it has been decided “Board exams would begin after June 15. Intermediate and Matric exams would be given priority so that results can come in before university admissions.”

As per the decision, examinations of grades 10th and 12th will be taken in July in the first phase whereas, in the second phase, papers of 9th and 11th grade will be conducted in August or September. 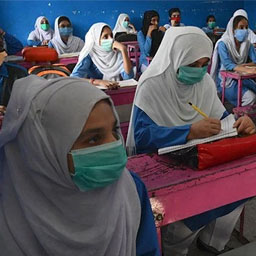 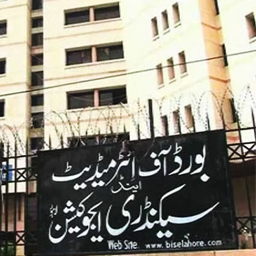 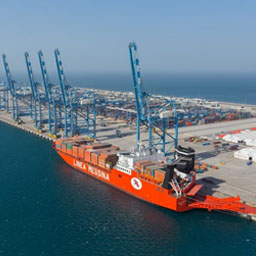 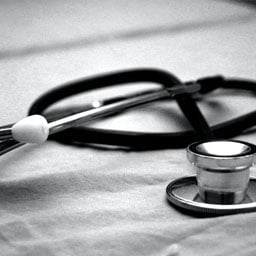