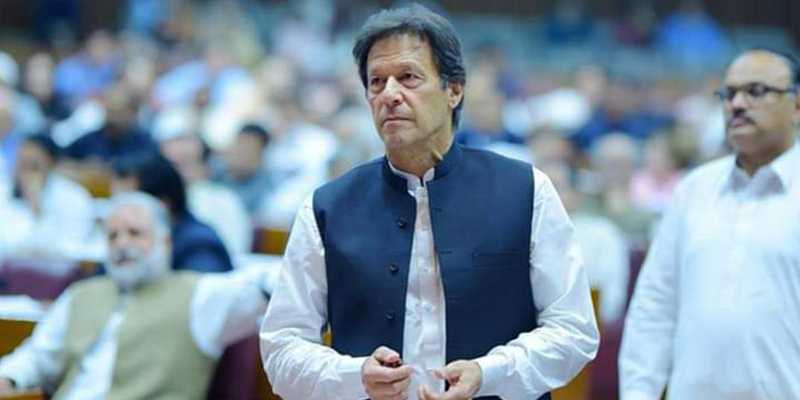 While chairing a meeting, the prime minister gave the nod for the launch of a project which would introduce STEM Education– Science, Technology, Engineering, and Math in 400 schools in partnership with universities.

The joint meeting took place where Minister for Science and Technology Chaudhry Fawad Hussain, Adviser to the Prime Minister on Commerce Abdul Razak Dawood, the finance secretary, the Federal Board of Revenue’s chairman and other senior officials.

Reportedly, in the first phase, specific laboratories for science and technology, engineering, and mathematics will be launched in 40 schools, and around 100,000 children in 400 schools will be able to gain access to education and training in STEM education.

Speaking on the event, the prime minister said the country’s development was interconnected to advancements in the fields of science and technology and instructed quick decisions and finalizing the projects.

Chaudhry Fawad Hussain informed the prime minister about the core projects and accomplishments during the last two years and potential plans for promoting science and technology.

Also Read: The uniform curriculum to be implemented in schools from April 2021

The prime minister was also briefed about the progression of the planned University for Engineering and Emerging Technology to be set up at the Prime Minister’s House.

The meeting also discussed the project of clean water supply and the provision of appropriate jobs to youth and women across the country.