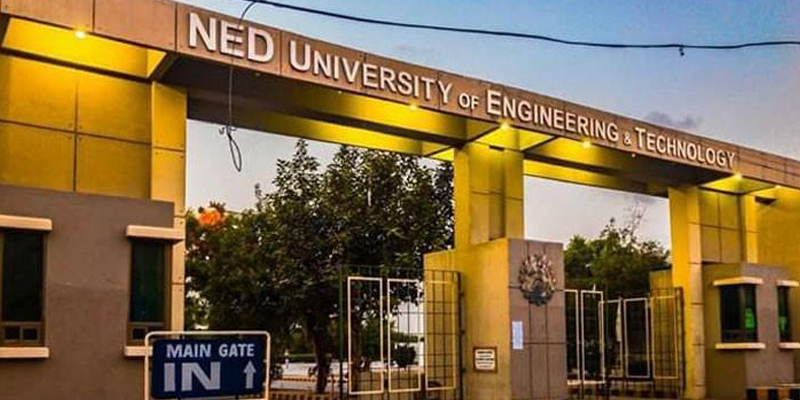 Founded in 1921, NED University of Engineering and Technology completed its 100 years this year, making it one of Pakistan's oldest institutions for teaching and producing engineering graduates.

"A British officer, Jackson, was the most dedicated person who used all possible resources to establish the college," Said Dr. Lodi

It has more than 540 academics serving as lecturers and professors, of which 200 hold Ph.D. degrees, and the others are pursuing doctorate students.

Also Read: KP to set up 20 new degree colleges in the province

The university offers 34 undergraduate, over 50 masters, and 21 Ph.D. programs.

Before the partition, the institute was affiliated with Bombay University. After which, it landed under the jurisdiction of the Sindh government.