Ministry of Education approves the extension of contract educators 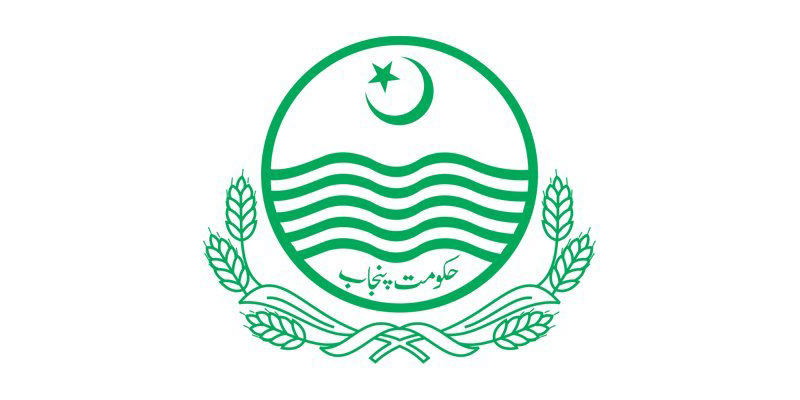 Ministry of Education approves the extension of contract educators

Rawalpindi: The Ministry of Education has approved to extend the contracts of more than 10,000 educators recruited across Punjab in 2015. The contracts were due to expire at the end of December, and it was decided that they would be fired during the winter holidays.

The Ministry of Education has issued regular circulars to all District Education Officers and Authorities. The authorities have been restrained from their possible dismissal and issued orders to the Accounts Officers to pay their salaries on December 30 as usual.

Also Read: Punjab announces extension in the contracts of 10,000 educators

The notice said that the contract would be extended in the first phase. These educators were recruited on a five-year contract, which included a large number of female teachers. A wave of happiness has run among the contract teachers.