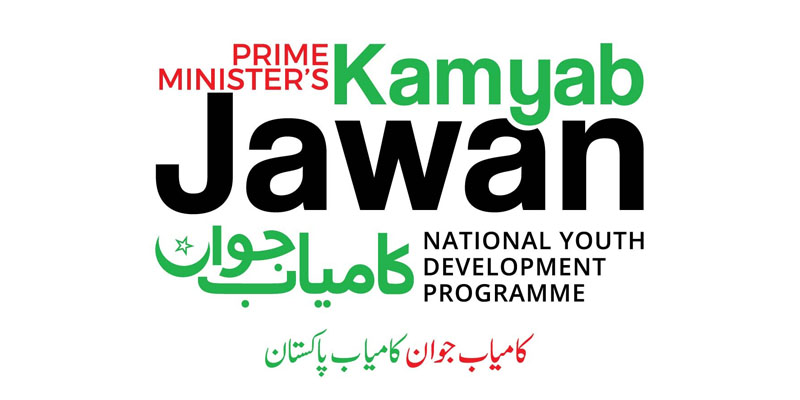 Also Read: Punjab announces extension in the contracts of 10,000 educators

The Provincial Minister acknowledged the level of outreach maintained by the current network for e-learning. Iqbal reported that students were very involved in the online platform courses while discussing the progress of the Hunarmand program under the Kamyab Jawan initiative.

Moreover, Iqbal reported that more than 130,000 students have already applied for admission to the e-learning portal's programs. TEVTA Chairman & CEO Ali Salman Siddiqui said that the company has set up preliminary 50,000 students to teach e-learning courses.

He reported that as many as 16,200 students would be trained in the e-learning areas, including academic, graphic design, and virtual assistant schematics, after Phase-1 is completed. He said, "About 5,000 students have received training through the Hunarmand Nojawan Program up to now".

Mian Aslam Iqbal reported that the e-learning courses under TEVTA management are a huge success among students and instructors. Given the current situation, Iqbal proposed that as per PM Imran's vision, the organization plays a vital role in keeping young people financially independent.