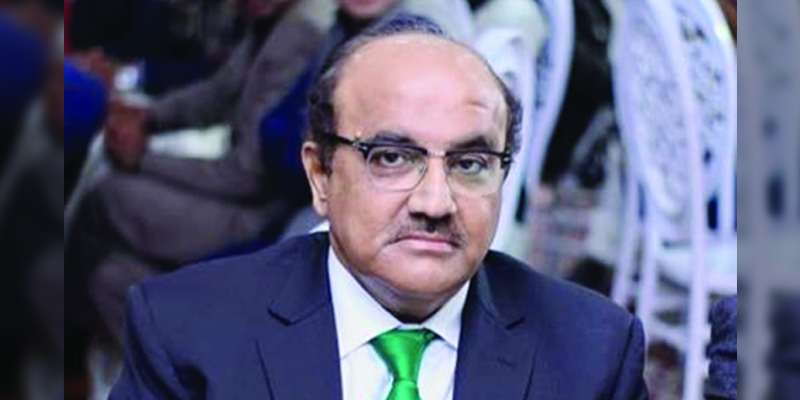 The Board of Secondary Education Karachi (BSEK) announced the appointment of its new chairman, Syed Sharafat Ali Shah in the notification issued by the universities and boards department.

According to reports, the new chairman has been appointed for the three-year tenure replacing Dr. Saeeduddin. The appointment was made on the recommendation of Sindh Chief Minister Murad Ali Shah.

"The interim contract of Dr. Saeeduddin as Chairman, Board of Secondary Education [...] is hereby terminated with immediate effect," the notification said.

Dr. Saeeduddin, the former BSEK chairman has now been appointed as the new chairman of the Board of Intermediate Education, Karachi (BIE).