Punjab announces extension in the contracts of 10,000 educators 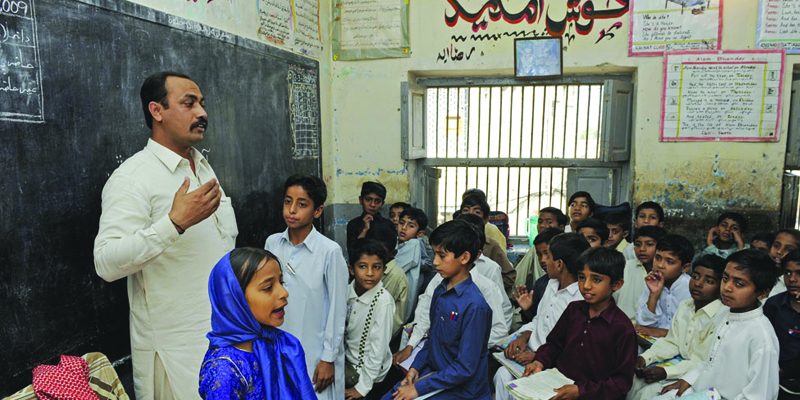 Punjab announces extension in the contracts of 10,000 educators

The Federal Education Ministry has announced the extension for 10, 000 teachers in Punjab who were appointed on a contractual basis in 2015.

According to reports, the contracts of more than 10, 000 teachers were finishing with the year-end and the decision to terminate their jobs was already taken during the summer vacation of 2020.

The circular also said that these educators were recruited on a five-year contractual basis. The recruited educators include a large number of female teachers. The circular added that after the extension of the contract in the first phase, the teachers would be regularized to permanent jobs in the next phase.