Matric exams in Balochistan to start from April 9 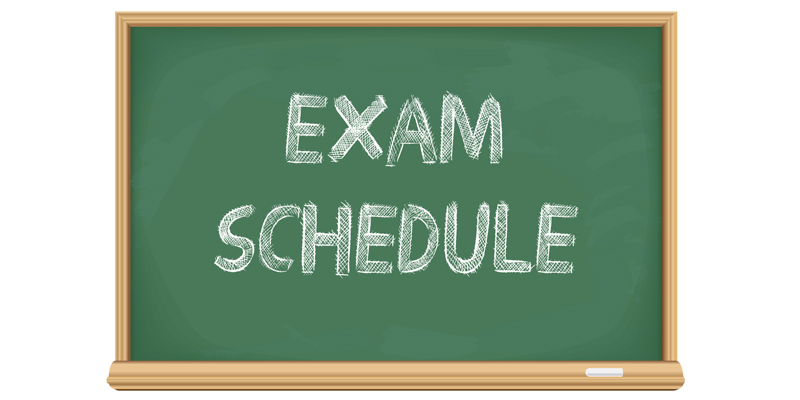 Matric exams in Balochistan to start from April 9

The annual matric examinations in Balochistan will begin on April 9.

According to Chairman Balochistan Board said that 400 examination centers have been set up while a supervisory staff of 1200 persons will be deployed for the invigilation of exams.

According to the board, 130,000 candidates will sit in the exam.

Earlier, while answering to enquiries after a meeting of the National Command and Operation Centre (NCOC), Balochistan government spokesman Liaquat Shahwani said that educational institutes will remain open and said that a plan to close them could be taken coronavirus cases rise.

Besides that, the heads of All Sindh Private Schools and Colleges have demanded from the government to vaccinate all teachers’ public and private teachers on urgent basis amid Covid-19 crises.

Also Read: Exams for the grades 9 to 12 will be held as per schedule: Saeed Ghani

In a joint press conference, the president of All Sindh Private Schools and Colleges said that ban on political and social events and education should be given priority. 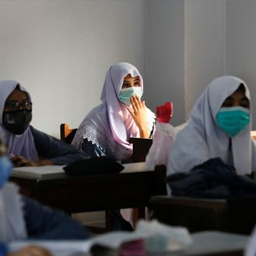 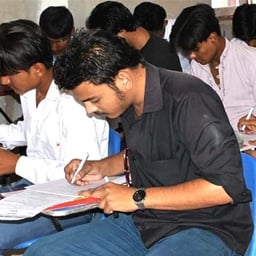 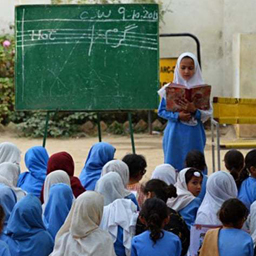 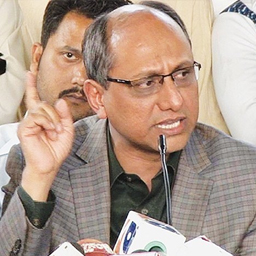