Jamia Ashrafia students got top positions in the PPSC exam 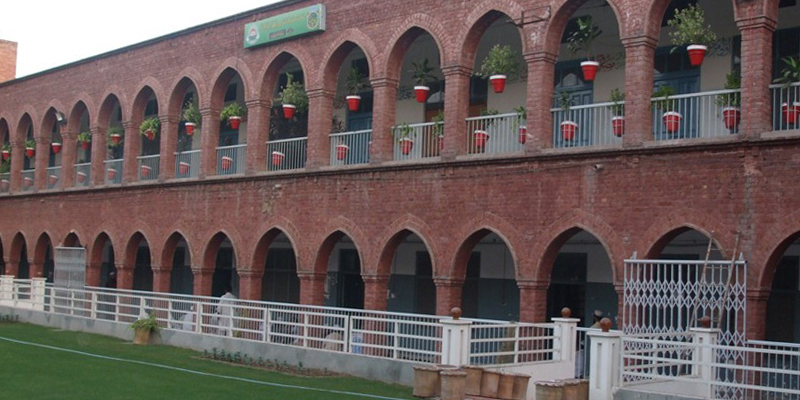 Jamia Ashrafia students got top positions in the PPSC exam

According to a spokesperson for the university, Mufti Mahir Jameel, a former student obtained 1st position in the Arabic lecturer examination, while Maulana Arshad Khan, an ex-student, received 3rd position in the same examination.

Jamia Ashrafia has given prizes to successful scholars, according to the spokesperson.

In other reports, the Punjab Anti-Corruption Establishment (ACE) arrested another suspect connected with the PPSC's examination paper leak case for 58 revenue department positions. Geofencing technology was used to apprehend the suspect.

ACE has seized seven accuse which are connected with the leak of the examination paper.