Many KP universities on a verge of collapse 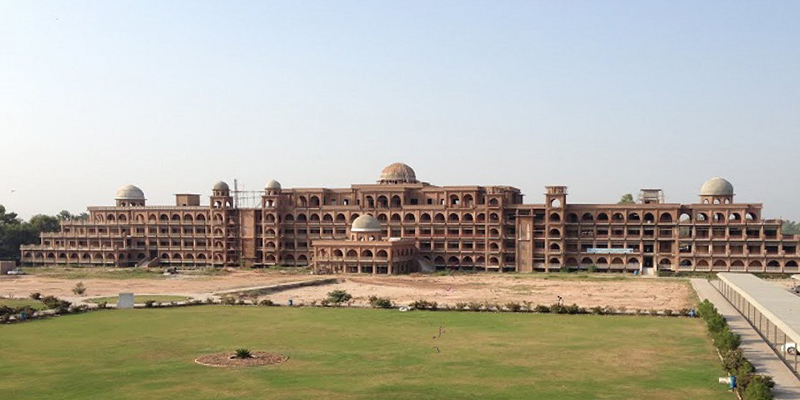 Many KP universities on a verge of collapse

The universities in Khyber Paktukhwa are in deep financial crisis due to the educational institutions closure since five months amid novel coronavirus pandemic and this may potentially result in the collapse of the higher education system in the province.

The University of Peshawar has reportedly decided to cut salaries and pensions by 40 percent.

“This decision is very unfair as teaching staff at the university worked day and night even during the pandemic when the classes shifted to remote instructions,” said Dr Fazal Nasir, who heads the Peshawar University Teachers Association (PUTA) while talking to Express Media.

“Instead of rewarding the hard work and effort, the university is punishing its workers,” added Dr. Nasir.

According to a document issued by the Higher Education Commission, the provincial government has provided Rs. 1,4801 million to more than two dozen public sector universities in K-P.

However, most higher education institutions in the province seem to be edging nearer to some form of a monetary failure.