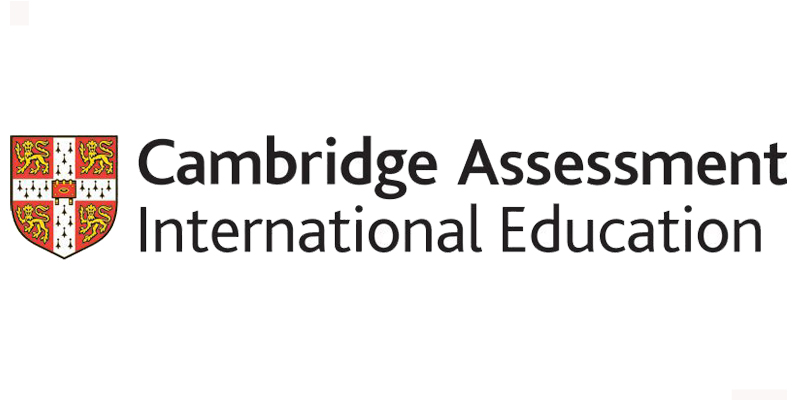 In the month of March, when the world was going through an uncertain situation due to novel coronavirus pandemic, Cambridge Assessment International Education (CAIE) made an announcement to defer all its examination schedules to be conducted for May/June 2020 series. As a Substitute, after much thinking, the Institute for foreign examination exercise had opted for an unconventional way of grade evaluation system based on past performance and available evidence to issue certifications to registered students. However, four months after termination of exams, the awarded grades have caused a massive objection and protest by the hundreds and thousands of Pakistani students who’ve claimed the grades to be biased and unfair.

The moaning students deem the Cambridge’s grade prediction system as bizarre as the lowered grades would affect their chances university placements and essential scholarships.

“I had a conditional offer from a Canadian university. My expected grades were A*, A and a B in the three subjects I registered for and I was all set to start my undergraduate studies this year. But much to my surprise, when I received my qualifications on August 11, my grades had been brought down to a D, B and C,” told Abduallah Aqeel, an A Level student from Lahore to Express Media. “Needless to say, my admission has now been revoked. Even If Cambridge does reach some kind of a readjustment, the damage’s already been done,” he added.

The Federal Education Minister Shafqat Mehmood, However, took to Twitter on Thursday to address the matter. “I want all students to know that we are very unhappy with the result of O and A level and have conveyed our reservations in no uncertain terms to Cambridge. We expect a response soon,” he expressed. “We have no intentions of closing any foreign exams…the choice of what stream to take will always remain with the students,” he added in a separate tweet about updating the local education curriculum.

Besides, according to Cambridge Deputy Country Manager Pakistan Shahid Ashraf, Cambridge is giving an ear to the complaints received by the schools regarding downgrading. “We are aware of decisions taken by some government authorities in the UK, and we await more information early next week about how they will be implemented. Grades must still be awarded consistently and trusted by universities,” Ashraf mentioned in a correspondence with The Express Media. “Schools can make different sorts of appeals to us, and students can take our exams in October and November, with extra subjects available and alternative arrangements to support schools with distancing and safe reopening,” he said, offering a seemingly ad hoc solution to an issue endangering the academic future of a generation.

Some names have been changed to protect source anonymity.