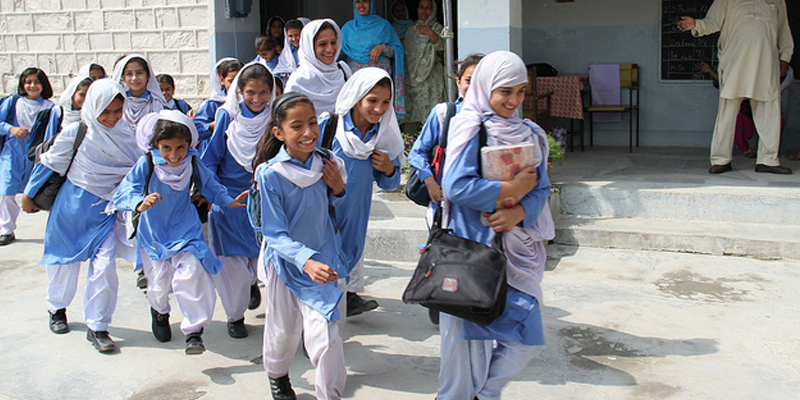 Despite clear directions from the provincial government, private schools in the scenic Swat district reopened on Saturday.

As per a previous announcement, several private schools in Swat reopened their doors on Saturday, after an extended five-month-long hiatus enforced by the Covid-19 pandemic and subsequent lockdown.

Parents were seen dropping off their children to the schools but attendance was low. Even though the district administration warned schools of action for defying government orders to reopen them from September 15, no action was against violators so far.