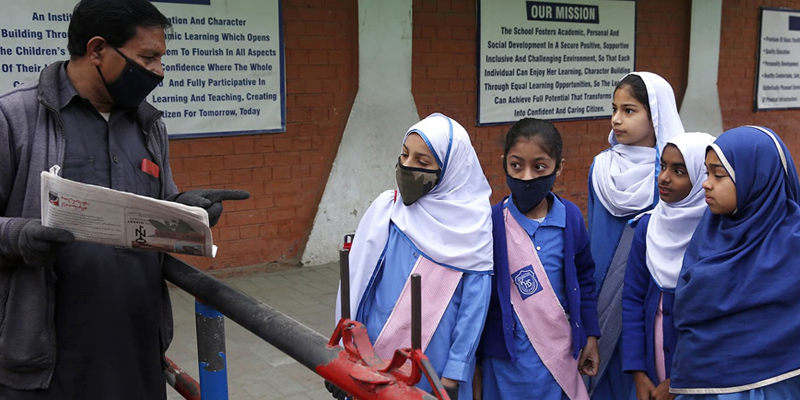 Sindh Education Minister Saeed Ghani called on private schools’ associations on Thursday to rethink their decision of reopening schools on August 15, and defer it to September 15.

In a statement issued on the day, the minister maintained, “The announcement of reopening schools from August 15 caused uneasiness among students and parents,” and went on to term the associations’ decision akin to “challenging the writ of the government.”

Also Read: There is a need for IT more than ever, President Alvi

Ghani said that a meeting would be called on September 7 to reassess the situation.