Mahmood distances himself from MDCAT complainants 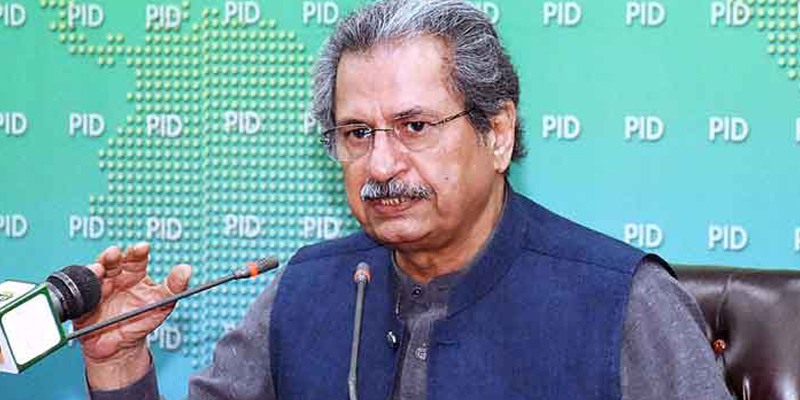 Mahmood distances himself from MDCAT complainants

The Federal Education Minister Shafqat Mahmood on Sunday clarified that Pakistan Medical Commission and MDCAT are initiatives of Ministry of Health and Ministry of Education has “nothing to do with either”.

While taking to Twitter, the education minister said that he is receiving a lot of emails and messages related to the MDCAT issue. However, the minister said that this is not the concern of education department, proclaiming it to be the “good initiatives” of health ministry and their concern.

However, the minister received a backlash for distancing himself from the issues of MDCAT students. One of the twitter users said that the minister took immediate action this year when O and A Level students faced the similar issue on erroneous grading by Cambridge, but is now quiet and not ready to help.

The lawyer and human rights activist Jibran Nasir also took to Twitter and replied to the minister stating that “we would encourage you to reach out to Health Ministry over the mess that PMC has created”.

He said that special assistance to Prime Minister Imran Khan is in the same cabinet as the education minister as opposed to distancing himself from the issue.