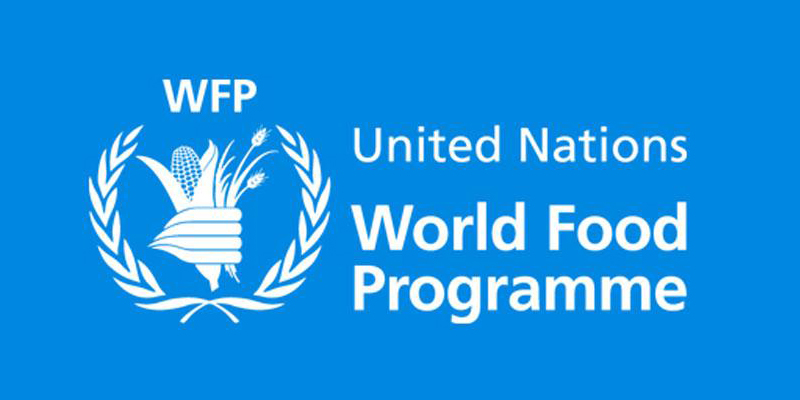 The pilot project's objective is to offer income support to families of adolescent girls so that they can meet their food and nutrition needs during COVID-19 and continue their schooling, according to the press release issued last week.

"We are initiating this pilot project with the support of the World Food Programme, envisioning a large-scale provincial cash stipend program where every enrolled child will be assisted with financial assistance," said the Provincial Minister. According to him, the provincial government's priority is to guarantee that all out-of-school children attend schools. According to reports, more than 1 million children age 4-14 years are out of school in the Newly Merged Districts, and large number of population cannot to read or write (with the figure rising to 87 percent for women). The schools in the country closed in March and are now expected to reopen on September 15.

"An educated woman is aware of her rights and is less likely to be a victim of domestic or sexual abuse. An educated mother contributes towards the prosperity and well-being of her children, family, and community," said Kaye. "The World Food Programme is proud to be working together with the Government of Khyber Pakhtunkhwa to ensure that all children are well-nourished, healthy, and can access quality education." He added

The United Nations World Food Programme - aims to save lives in emergencies and helping millions through sustainable development.