It is all rumors and fake, says Mahmood 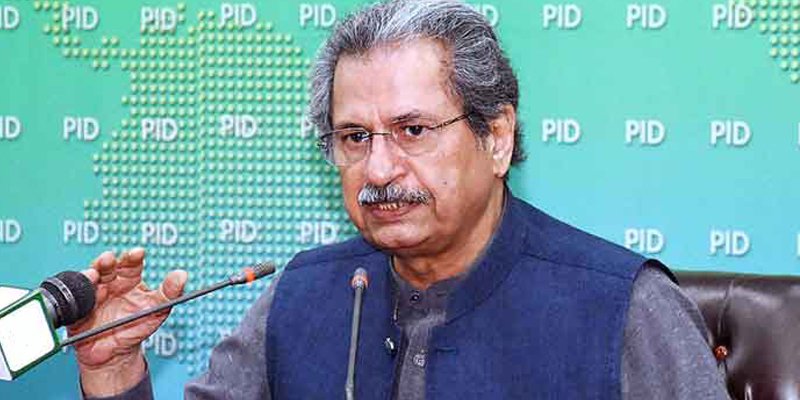 It is all rumors and fake, says Mahmood

The Federal Minister for Education, Shafqat Mahmood, has dismissed the news circulating on social media that the federal government is deciding to revoke O and A level and baccalaureate exams.

On his social media account, Mahmood called the rumors to be uncalled for and ensured the students that all exams would be held as scheduled.

While the minister has denounced the rumors, this is not the first time the education minister has come forward and rebuked the fake news regarding the education sector, which faces a huge loss and uncertainty since the COVID-19 outbreak.

Previously, the rumors regarding government reopening of schools on July 15 also circulated on social media platforms. However, the education minister clarified through his twitter account that no such news has been announced and denounced the report as “fake.”

Moreover, fake news related to examinations, fees, and other matters related to online education was also circulated in the name of the Higher Education Commission, which was later revoked by the Chairman of HEC via their social media accounts.

However, the government has finally announced the reopening of educational institutions across the country from September 15 after getting approval from the National Command and Control Centre (NCOC).