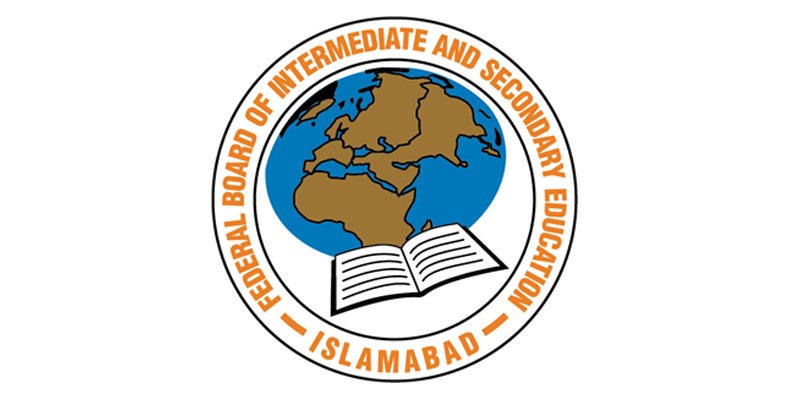 According to the press release, 59512 candidates appeared for the assessment out of which 57115 were promoted to the next grade which marked the FA results passing ratio to be 95.97 percent.

The position holders for the Pre-Medical are Saira Azhar with 1088 marks first, Aneesha Rashid with 1085 marks second whereas, Mahnoor Fatima secured 3rd position with 1081 marks. 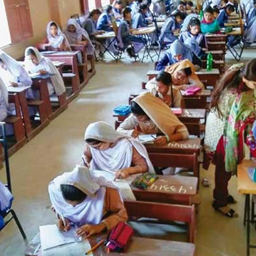 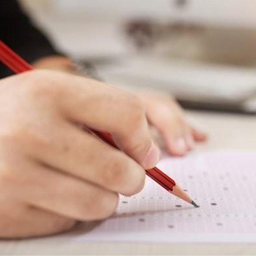 Sindh struggles with grants to conduct matric and intermediate exams 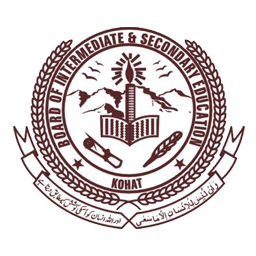