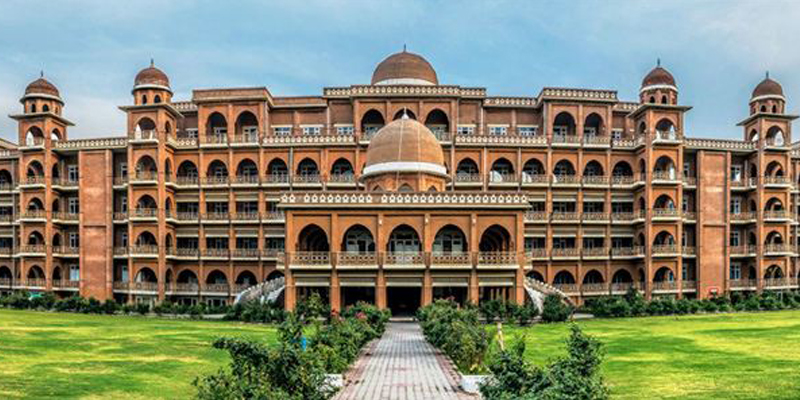 The University students in Peshawar rejected online classes. They threatened a protest against the government’s decision to reopen universities without considering the issue of lack of internet facilities in many parts of the province.

The students said that they would protest if the Higher Education Commission didn’t revoke the decision on resuming classes online. Moreover, the students demanded the end of lockdown and reopening of universities as the online classes were not feasible, according to students.

While talking to the reporters, Peshawar University Students Federation general secretary Malik Hasnain said that holding online classes is not possible in the province.

He further said that the government should withdraw the decision of online classes and exams in ‘the more significant interest of students. He stressed that if the decision is not revoked, all students, including women, would come out for a protest.

He also said that the government should immediately end the lockdown and reopen universities across the province and begin the regular classes with all the standard operating procedures.

The universities in Khyber Pakhtunkhwa resumed online on Monday as the government decided to start the academic session for universities province-wide.

The government directed the education department to begin academic session for universities online and ensure the attendance of all the staff members for conducting the online classes. In the case of meetings, the government has instructed that the SOPs will be followed.

KP government backed the decision to reopen universities after June 1 during inter-provincial education ministers’ conference at the National Command and Operation Centre (NCOC). 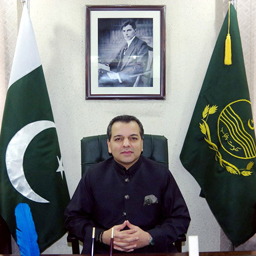 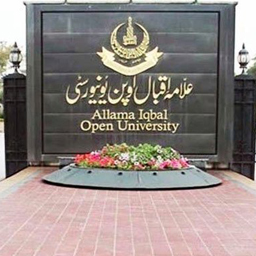 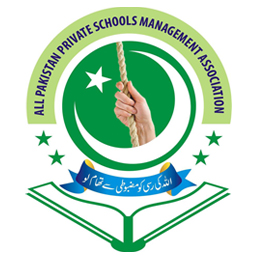