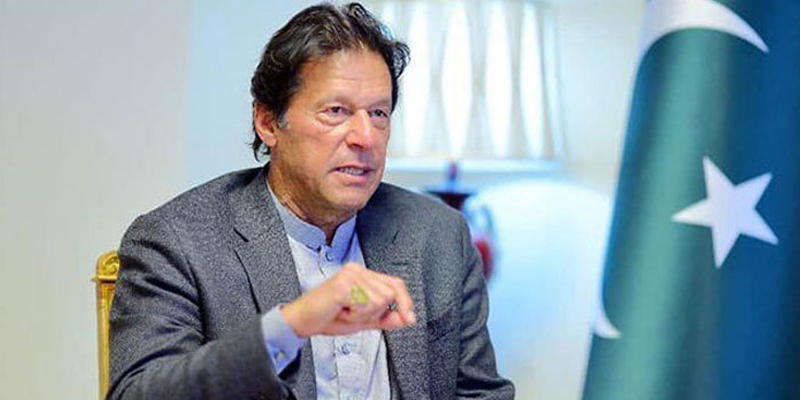 Prime Minister of Pakistan Imran Khan has inaugurated the Al-Qadir University in Sohawa.

The prime minister spoke at the inaugural ceremony, highlighting the importance of education in its growth and development.

He also shared his wish for Al-Qadir University to become a research center and a character-building institution by adhering to Islam's golden principles.

PM Khan claimed that the university modeled after Egypt's Jamia Al-Azhar would serve as a style icon for the youngsters. The university's research will be circulated to other educational institutions around Pakistan.

He also mentioned that the university would begin academic activities in September. The prominent Islamic scholars such as Syed Nasir Hussain and Hamza Yousuf are on the university's board of directors to ensure the spread of Seerat-un-Nabi (Peace Be Upon Him) and Sufi saints' teachings.

The Prime Minister wished that the university would award scholarships to worthy students to continue their education and contribute to society.