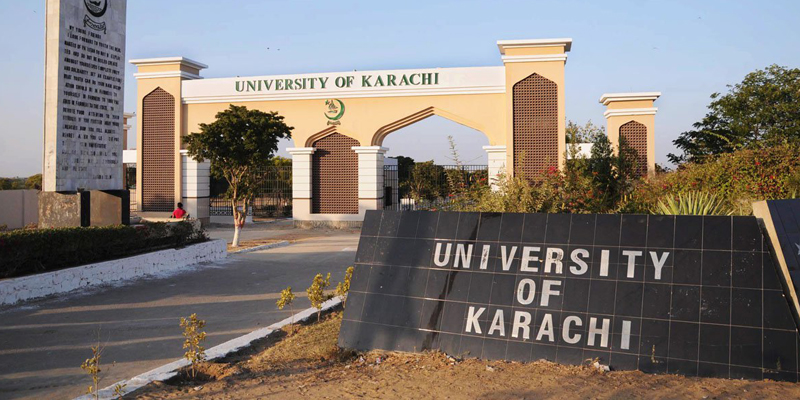 The Karachi University (KU) is yet to announce its policy on two-year degree program for the colleges affiliated with the varsity.

The unclear picture of KU’s final verdict has left student bodies in limbo. In Karachi, more than 80 state-run colleges affiliated with KU have not announced admissions to their degree programs for academic year 2021, reportedly.

“A majority of the colleges have no capacity to start the four-year BS, whereas, the academic council of Karachi University, in its two consecutive meetings held in 2017, had opposed the phasing out of two-year degree bachelors and masters programs,” said Munir Alam Khan, a senior member of the Time Scale Sindh Professors and Lecturers Association.

“On the one hand, the HEC has already informed the students that two-year degrees will not be verified, but on the other hand, the affiliation body [KU] is not ready to accept the HEC policy,” Khan said.

On November 17, 2020, the commission had issued a notice according to which two-year programs had to be phased out after the academic year 2018 and subsequently 2019.

However, the HEC says that its alarming that despite clear orders by the commission, two-year programs were still being offered by varsities and degree awarding institutes and their affiliated colleges.