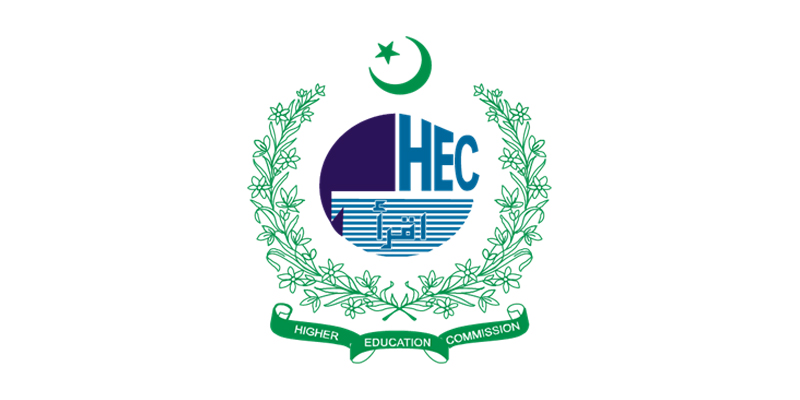 In a bid to develop the ability to write clearly and concisely, the policy states that students will now be required to undertake quantitative reasoning and expository writing courses. For practical learning, which is also mandatory, students will have the option to choose from entrepreneurship, youth club, or sports. Whereas, Pakistan Studies and Religious Studies, as part of social studies, will soon be made compulsory under the GE section.

In addition to that, the said policy has also termed internships mandatory for four and five-year degree programs. However, they will be non-credited, and thus any internship scores will not be considered during the university grading process.

After consultation and approval from the concerned council, these changes will be incorporated into the syllabus of a few five-year professional graduate programs, while the policy will be put into effect from the month of June.

Also Read: Ghani cautions of another lockdown in the province

Meanwhile, the Association of Private Sector Universities Pakistan (APSUP) has raised a few objections against the policy, claiming that it has been produced in haste. Apart from that, APSUP has also recommended taking all the stakeholders on board. “No pilot testing was conducted for this policy, nor has the HEC introduced any programs for the training of teachers. While the undergraduate and Ph.D. policies, instead of being implemented phase-wise, were rolled out in the same academic year,” claimed HEC officials.