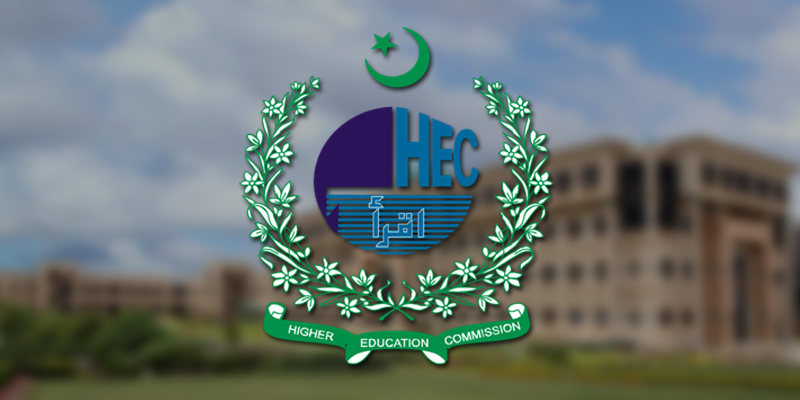 Islamabad: The Higher Education Commission has announced that the two-year degree programs for BA, B com, and BSc will be abolished, and HEC will not attest to any such degree.

Also Read: Schools will remain open in Baluchistan till Dec 15

According to reports, HEC has declared all two-year degrees to be illegal effective 2018. The commission has cleared that no two-year degree for Bachelors of Arts, bachelors of Commerce, and Bachelors of Science offered by colleges affiliated with government universities will be accepted or attested by the HEC.

Also Read: Schools to close down till Jan 10 amid second wave of Covid-19

The commission said that it is suspicious how even after the prominent announcement of HEC in 2018 regarding the abolishment of the two-year program, some colleges are still offering two-year Bachelors. The commission directed the universities and colleges to immediately discontinue the programs and clarified that the commission would not accept any college degree issued after 2018.