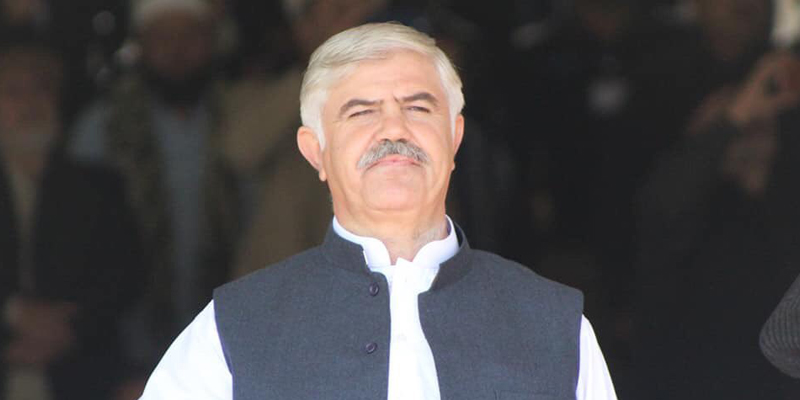 PESHAWAR: Chief Minister Khyber Pakhtunkhwa (KP) Mahmood Khan has stressed the need to reorganize the Higher Education Department (HED) to improve its efficiency and submit suggestions to the concerned authorities.

The Chief Minister said that all necessary resources were given priority to enhance the agency's capacity and adapt it to the growing testing needs will be provided regularly. He said ETA is a trusted body of the provincial government for testing for faster recruitment in government departments and admissions in educational institutions. The Chief Minister also directed for timely completion of ongoing development schemes under the department, especially for establishing new colleges in the province, expeditious completion, and immediate commencement of work on the colleges that have already become feasible.

Also Read: All Educational Institutes to close from Nov 26 till Jan 11, Shafqat Mahmood