Govt urged to make Punjabi a medium of instruction in province 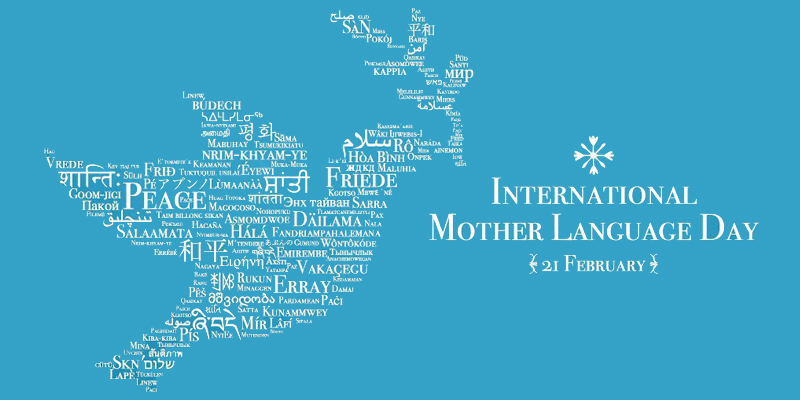 Govt urged to make Punjabi a medium of instruction in province

Hundreds rallied on Sunday in Punjab to mark the International Mother Languages Day urging the government to make Punjabi a compulsory medium of instruction in the province.

The participants of the rally were carrying placards inscribed with the slogans to demand Punjabi to be made the medium of learning in the province and pass Punjabi Language Bill from the assembly.

The senator of Pakistan People’s Party Aitezaz Ahsan spoke at the rally saying all developed nations give education in their mother tongues, “no one could progress without following one’s culture and native language,” he said.

“Our successive governments had imposed a foreign language as an official language and it resulted in poor academic growth of our students and they could not progress in any field,” he added.

They attendees of the rally said that Punjabi was only an optional subject at the Intermediate and BA levels, signifying that the subject was being imparted without its elementary teaching in schools. Many singers, including Fazal Jatt, sang songs at the event. 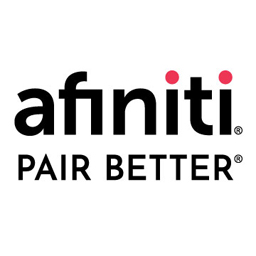 International IT company proposes a Tech city in KP

PEC requests to postpone the implementation of HEC undergraduate policy 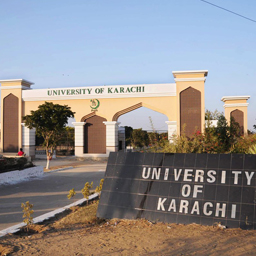 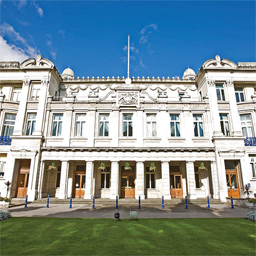