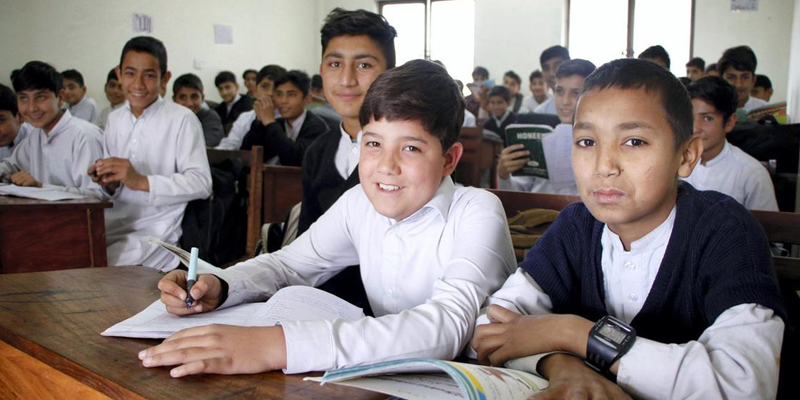 Khpalwaak Pakhtunistan Ghurzang on Sunday urged Khyber Pakhtunkhwa government to introduce Pashto as a medium of teaching in the province to enhance their socio-economic development.

The demand was forwarded by the organization at Peshawar Press Club along with students at the occasion of International Mother Language Day.

The children were present at the Press Club in traditional dresses and placards bringing the attention of the authorities to the Pashto language.

The placards were inscribed with various slogans bringing the attention of people to the need of Pashto language as a medium of instruction in the region while demanding steps for their promotion.

While speaking at the event, the office bearers criticized the unjustified importance given to the English language while instructing education students at schools.

The office bearer said that a child learns faster in his or her mother language. The speakers said the United Nations had recognized the right to education in one’s mother language.

The speakers said that, it is a right of Pakhtun children to learn in schools in their mother tongue. 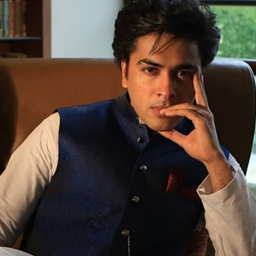 No one can slap you or twist your ear in the school now, says Shahzad Roy 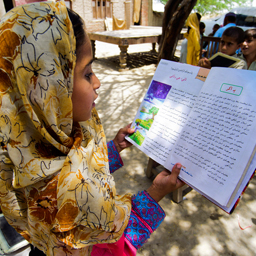 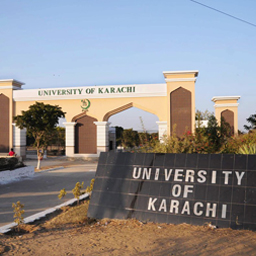 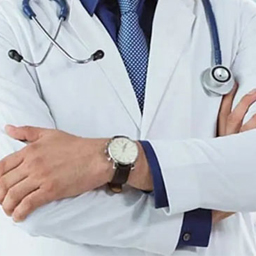