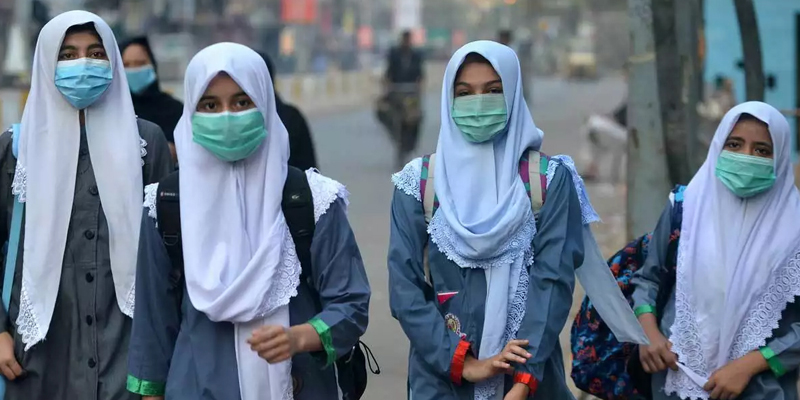 Islamabad: The Joint Action Committee of Private Schools Associations has announced to reopen the school from January 11 in any case. The government had given a date of January 11. If the government seals the institutions, we will protest.

Nasir Khan, Irfan Elahi Afzal Babar, Malik Azhar, Chaudhry Obaid, Abdul Waheed Khan, Zahid Dar, Itrat Naqvi, Hafiz Basharat attended the meeting of the Joint Action Committee of Private Schools Associations. The meeting participants said that the closure of schools would not make up for the loss of education. If the government does not open the institutions on January 11, we will not accept the decision.

After the meeting, the officials told in a press conference that open schools in Rawalpindi and Islamabad were taken by consensus. Curriculum activities in private schools in Rawalpindi and Islamabad will be held from January 11. The association has formed a supreme council. Further decisions will be taken if any government action is to be taken against schools' reopening after January 11. Private school associations said that everything is open and why educational institutions are being closed.

The Joint Action Committee said that written suggestions would be given to the NCOC before December 27. The closure of schools due to Covid 19 has caused severe damage to educational institutions.