150 sealed K-P schools yet to reopen 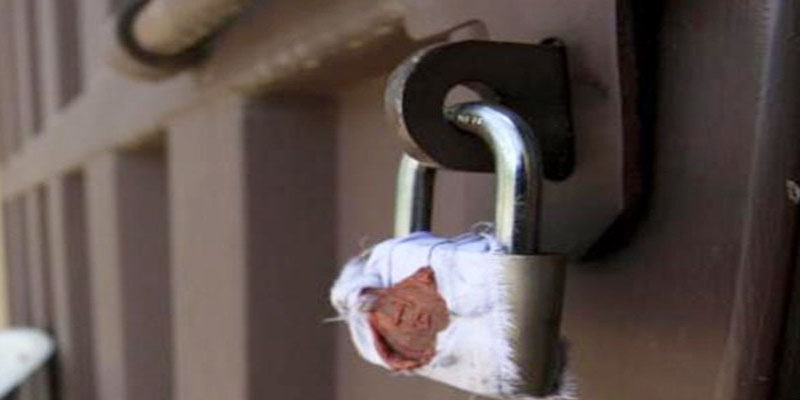 150 sealed K-P schools yet to reopen

As many as 150 schools in the province, which had unilaterally reopened in defiance of government orders not to, have yet to reopen. These institutions have been barred from charging fees or conducting classes online either.

In Swat, 25 educational institutions were sealed and their principals were arrested but later released on the order of the chief minister. At least 40 schools were sealed in Charsadda, 20 in Peshawar and two each in Abbottabad, Haripur, Karak and Bannu.

Penalties have been imposed on multiple schools as well.

Over 100 schools in Peshawar, Swat, Karak, Nowshera, Mardan, Abbottabad and Haripur have also been issued notices for violating the government orders.

Meanwhile, a new set of Standard Operating Procedures (SOPs) have been prepared for educational institutions in the province ahead of their partial reopening from September 15. Owners of private schools are against the government’s idea to reopen schools in phases.