We were in favor of keeping the schools open, Murad Raas 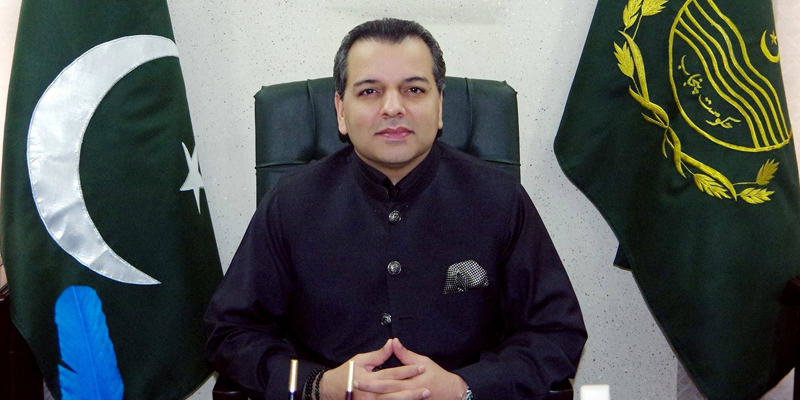 We were in favor of keeping the schools open, Murad Raas

Kashif Jawdani thanked the education minister for taking a stand not to close educational institutions, citing the Khyber Pakhtunkhwa government's decision to allow a class to attend one day a week.

He said that similar permission should be given to educational institutions of Punjab. According to the Punjab government's decision, children will be promoted in the next classes based on homework. Children cannot do homework without teachers' guidance, so children need to communicate with the teacher at school.