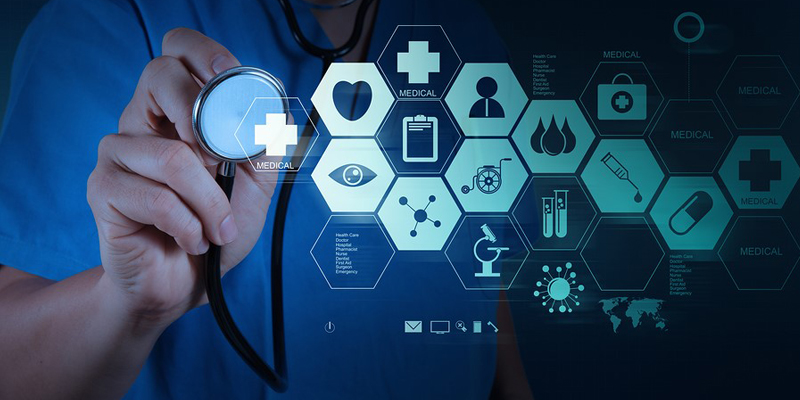 The Minister for Science and technology, Chaudhary Fawad Hussain has recommended students to opt for Biotechnology instead of Medicine as the study career.

In a tweet posted on Wednesday, the minister said that students are dying to take MDCAT entry examinations to become doctors. He counseled the students that 15 years down the line, Artificial Intelligence (AI) will take over the medical profession. “Forget about MDCAT, instead choose Biotech as a profession,” he stated in the tweet.

Hussain also emphasized that the field of Biotech is the future.

However, many social media users criticized the minister for his sweeping prediction regarding the profession of medicine.  One of the user said that AI might be the future, but it has certain limitations.

He also said that in future Doctors will also have to study AI and basic python to do the treatment.

The tweep also suggested the minister that if the government wants to have the future in biotech inside Pakistan, it will have to invest and offer opportunities to graduates in field of research and development.

Another student complained that there is no demand for Biotech students in Pakistan.

“It’s been three years since I have completed a degree in Biotech, I have not been offered a place even in the lab,” complained Anum, a biotech degree holder.

Another Bio tech student Afaq Mushtaq from Lahore replied to the minister’s tweet and said that “I have seen no wonder yet”. He said that the only Centre of Excellence in Molecular Biology (CEMB) in Lahore is deteriorating because of negligence and heedlessness of the PTI Government.