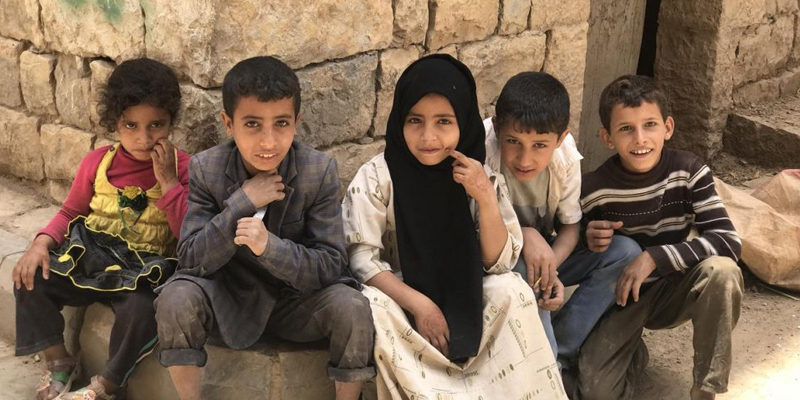 40 million children in Pakistan are affected by the closure of COVID-19 schools, forcing students to focus on digital classrooms, and schooling can be almost out of reach for those with no internet connection.

The numbers were reported in a recent joint survey conducted by UNICEF and the International Union of Telecommunication (ITU), “how many youngsters have access to the Internet at home”?

According to the survey, 88% of school-aged children in South Asia do not have Internet in their homes.

The study also claimed that a growing generation of young people needed to develop fundamental, transferable, interactive, job-specific, and entrepreneurial skills even before the pandemic.

The study noted that two-thirds of school-age children worldwide do not have internet access at home. There is a similar lack of access to young people between the ages of 15-24, with 759 million or 63% of young people at home not related.

"It's more than a digital gap that so many children and young people have no internet at home," said Henrietta Fore, Executive Director of UNICEF.

Lack of access does not only restrict the capacity of children and young people to communicate online. In the new economy, it hinders them from competing and also isolates them from the world. The lack of internet connectivity is losing their existence to the next generation.