UET to reopen on August 17 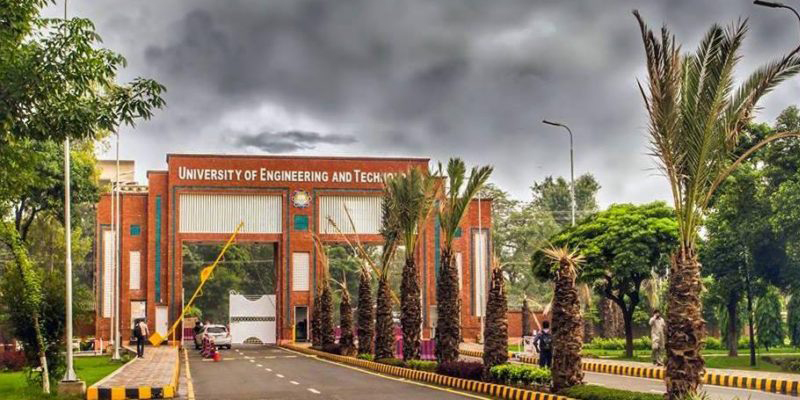 UET to reopen on August 17

University of Engineering & Technology (UET) Lahore has announced the reopening of the university from August 17 in phases.

In the notification, the UET has stated that in the first phase, the Architecture final year students will start the university from August 17, which will be followed by a session the students of the year 2018 and 2017 who will be able to attend university from September 2.

Also Read: The court dismissed the appeal to reopen schools on August 15

The notification further stated that the given schedule is subject to change according to the new reopening policy by the Punjab government if issued.

Moreover, the university also announced that its 222nd meeting of the Academic Council scheduled on July 28, Tuesday (today) will be held online.