The court dismissed the appeal to reopen schools on August 15 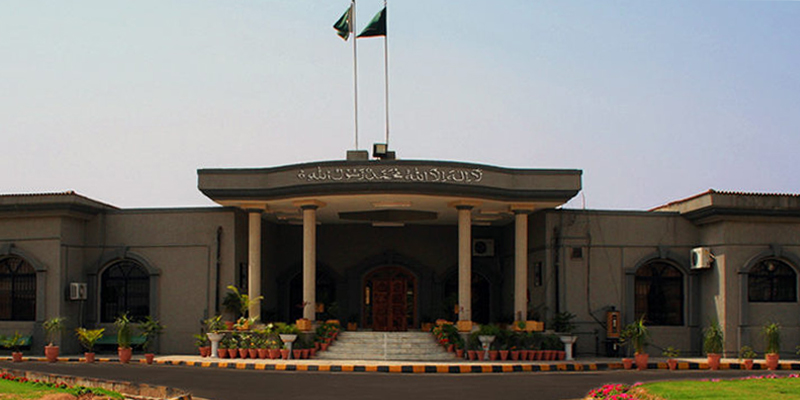 The court dismissed the appeal to reopen schools on August 15

The Islamabad High Court (IHC) has denied the private school's petition for permission to open educational institutions from August 15 and ordered them to reach out to the relevant platform.

The hearing was conducted by the IHC Chief Justice, Athar Minallah, for the petition filed by the private school owner to request the reopening of schools which have been closed since coronavirus pandemic outbreak in the country.

Also Read: Trump’s policies to curb the student stream of migrants into the US

The Chief Justice said that the matter is related to administrative affairs and comes under the federal government's responsibilities. Therefore, the court would refrain from interfering in the case.

However, the petitioner's lawyer pleaded that private schools are going through a tough phase and are on the brink of closure due to the COVID-19 pandemic. He also said that the petitioner also sent an application to the Private Educational Institutions Regulatory Authority (PEIRA), but no one responded to resolve the matter.

However, the chief justice recommended the petitioner to reach out to the relevant platform rather than filing an individual petition. The chief justice also pointed out it is impossible that the government wouldn’t consider the matter. Athar subsequently dismissed the appeal.