Turkey to resume distance learning as of November 20 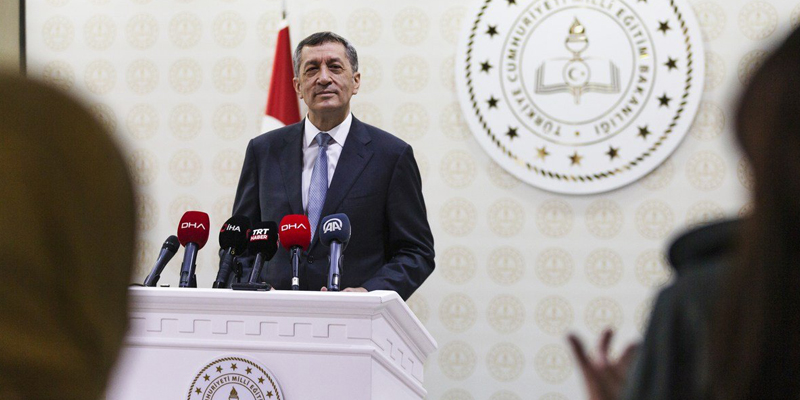 Turkey to resume distance learning as of November 20

Turkey is resuming its distance learning education system as of November 20 until January 4 of the next year, the country's national education minister announced Wednesday, Anadolu reports.

After the country's decision to impose partial curfews, Ziya Selcuk made a statement detailing the implementation of distance education in line with the decision taken at a Presidential Cabinet meeting on Tuesday.

Also Read: Children are safer in schools than at home, Shahram Tarkai

Selcuk stated that no in-person exams will be held until December 31 and that the exams will be carried out according to the course of the pandemic.

Also Read: Matric exams for Faisalabad board will begin from March 6

Selcuk emphasized that remote learning will continue through national broadcaster TRT's Education Information Network (EBA) channels and live courses, while all teachers can carry out live lessons through EBA.