Children are safer in schools than at home, Shahram Tarkai 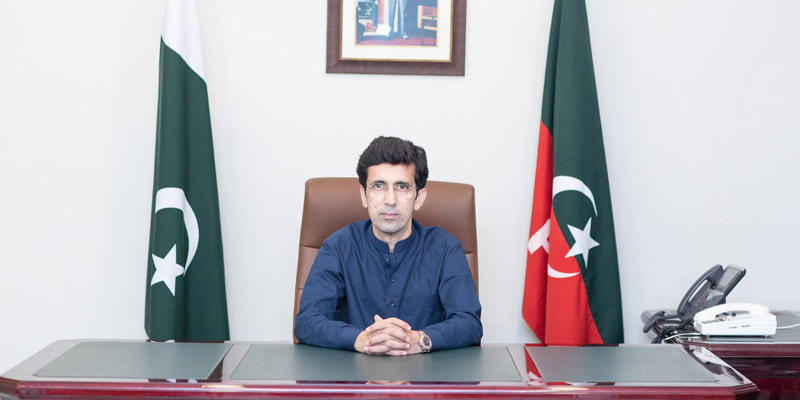 Children are safer in schools than at home, Shahram Tarkai

Peshawar: Provincial Education Minister Shahram Khan Tarkai has said that children are safer from coronavirus in schools than at home because precautionary measures against Corona are being taken in schools. The administration is strictly enforcing the standards and taking precautions for the children more than the parents.

Also Read: Matric exams for Faisalabad board will begin from March 6

He said that he is not in favor of closing the schools, but whatever decision the federal government would take would be implemented. He said this at a meeting held at the Directorate of Education yesterday regarding the performance report card. On the other hand, after the second wave of Corona intensified, the federal proposal to close schools again in phases on November 24, December 1, and December 15 to January 31 came to light. It will also be announced that children will pass the exams without matriculation and entrance exams in May and June.

He further said that an important meeting of top officials had been held in which the officials agreed to this. However, formal approval of these recommendations will be sought from the provincial government. While the federal government has proposed to all provinces that schools be closed in phases from November 24, 2020, to January 31, 2021, to protect children from the Corona epidemic.

The final announcement of school closures will be made on Monday, November 23, at an inter-provincial ministerial conference chaired by Federal Minister for Education Shafqat Mahmood. For which the federal government has sought recommendations before all the provinces.