The new syllabus for MDCAT raises concerns among students 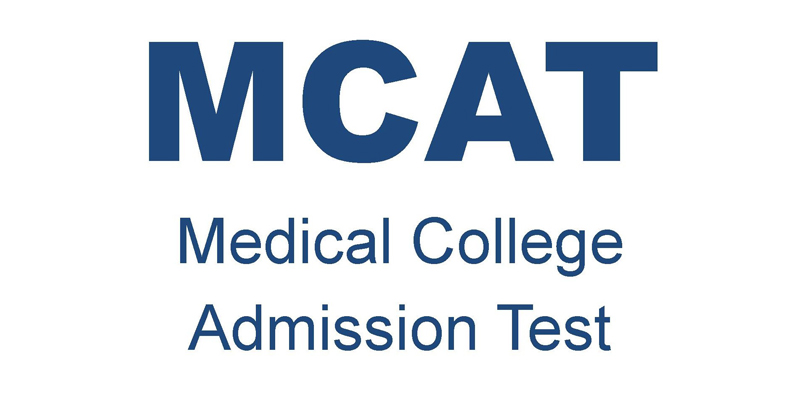 The new syllabus for MDCAT raises concerns among students

Pakistan Medical Commission has announced the MDCAT syllabus for the academic year 2020.

The candidates preparing for the medical and dental college admission test can now access the syllabus on the PMC official accounts.

In a statement issued by PMC earlier, it was mentioned that there haven’t been any changes in the syllabus content, and the examination will be based on the topics included in the provincial level admission test. However, contrary to the previous statement, PMC has announced a new syllabus that includes several new topics for the admission test.

According to the new statement by PMC regarding the syllabus, 70 percent of the questions will be recalled (C1) from the sections of Physics, Chemistry, and Biology, and 30 percent will be at the understanding level.