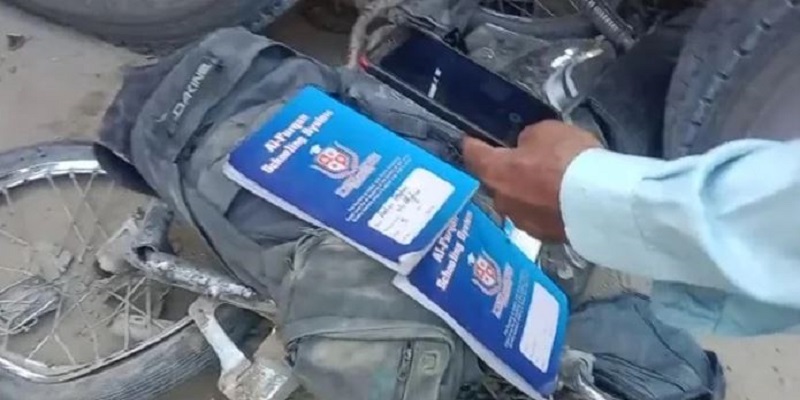 Three brothers were crushed by a dumper whose driver escaped. The student was killed after being struck by a high-speed dumper in the Surjani Town area of Karachi, while his brothers were left seriously injured.

The accident occurred near Baba Mor in Surjani Town, according to police sources.

Currently, the injured brothers of the deceased student are receiving medical treatment at Abbasi Shaheed Hospital. According to police, the three brothers were en route from home to school on a motorcycle when a speeding dumper ran them over.

Asghar brothers Azhar and Usman were injured in the attack, while their elder brother Umar died. Despite being seized by the police, the dumper driver reportedly fled the scene of the accident. 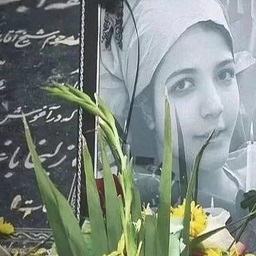 Another School Girl in Iran Killed by Security Forces 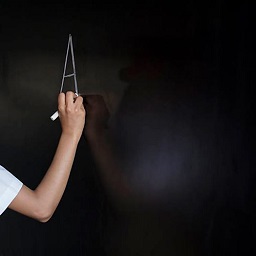