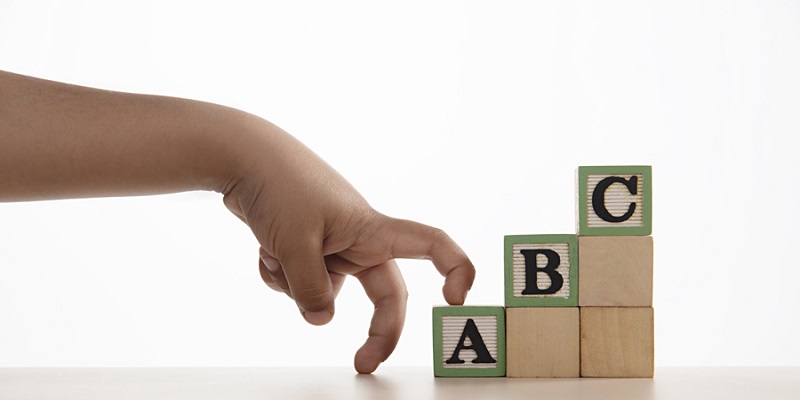 A teacher brutally beat a Dalit student to death over a minor spelling mistake.

The sad incident that resulted in the death of a Dalit student at the hands of a teacher occurred in Uttar Pradesh, where the teacher killed the student for a spelling mistake.

According to his father's police statement, the victim spelled the word 'social' incorrectly during the exam, for which the teacher tortured him with an iron rod and kicked him, after which he fled.

It was reported that the 15-year-old student was semi-conscious when he was taken to the hospital. He was unable to be revived and died at the hospital.

Currently, the accused is on the run, but will be caught soon, police say.

There have been violent protests against the death of a Dalit student in Oraya district, and protestors are calling for the teacher's arrest. 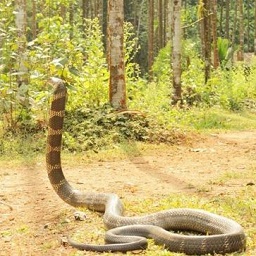 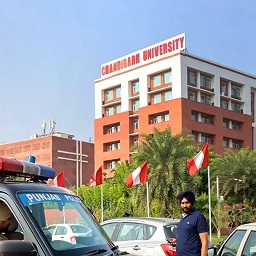 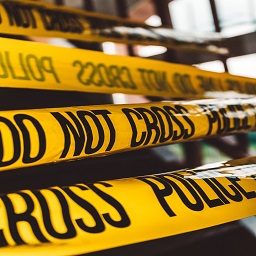