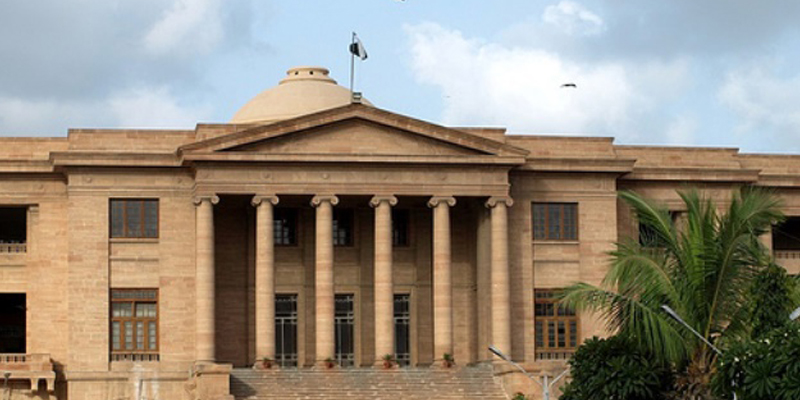 The SHC has stopped the exam till an academic board and authority is formed.

"Honorable High Court [...] gives 15 days to form [academic Board and authority] and thereafter finalize syllabus and then hold MDCAT. Students already registered will be eligible to sit for MDCAT," stated lawyer Jibran Nasir, who fought the case as an advocate for the petitioners.

After the SHC announcement of the verdict, the Pakistan Medical Commission (PMC) announced the exam's postponement till further notice.

"The rescheduled MDCAT will be announced after compliance of the directions of the Honorable Court," PMC said.

Earlier this year, PMC decided to begin the Medical and Dental College Admission Test (MDCAT) to bring "uniformity" to the profession, as it was the need of time.

"The MDCAT is being held to ensure that the aspiring doctors and dentists coming into the health sector have basic minimum academic achievement at the point of entry," Dr. Faisal Sultan, the premier's aide on health, said.

However, In October, the high court had halted the government of Sindh from taking entry tests for medical and dental universities and colleges. The verdict came on the petitions filed when disagreement occurred between federal and provincial authorities on the admission policy.

The PMC approached the high court seeking approval to allow the MDCAT to be held on October 18, on the other hand, pre-medical students approached the court, asking for a restraining order against it.

Justices Muhammad Ali Mazhar and Adnan Iqbal Chaudhry of the Sindh High Court heard the petition on Wednesday, seeking the postponement of the test, which was scheduled for November 15, 2020.

The SHC, in its order, emphasized that since the National Medical & Dental Academic Board had not been made under the Pakistan Medical Commission Act, 2020, the "MDCAT cannot be conducted."

According to the court presiding, the Board will have "the powers to formulate the examination structure and standards for the MDCAT for approval of the Council."