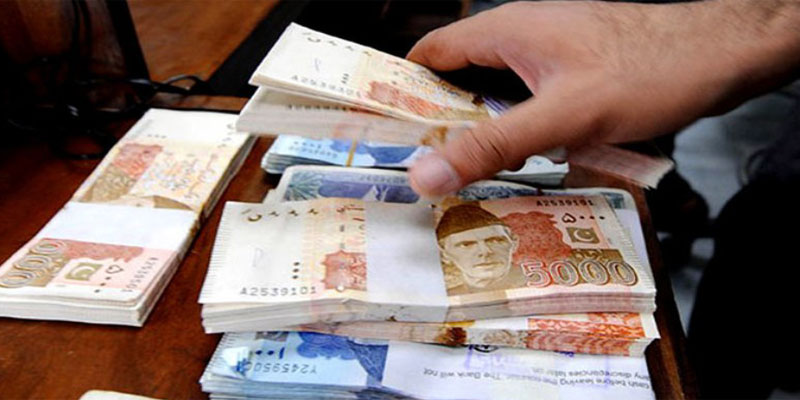 The Students Parents Federation of Pakistan (SPFP) called for the government to rein in the private school mafia, which they claimed collects thousands of rupees in hidden charges, at a protest outside the Karachi Press Club on Tuesday. The government should order private schools to waive tuition fees during the summer break, they insisted.

The protesters, led by SPFP Chairperson Nadeem Mirza, demanded that the issue of additional fees charged by schools needed to be resolved before schools are allowed to reopen. Holding placards and shouting slogans, the protesters maintained that they were not consulted on the decision to reopen schools, which have remained shut during the pandemic thus far.

“Unemployment in Pakistan has increased due to the coronavirus pandemic but private school owners are demanding tuition and annual fees with increments as usual,” he said, adding that educational institutes were canceling admissions of students over non-payment of fees as well. The school owners are also not complying with judicial orders to reduce their monthly fees by 20 per cent, he claimed.

The attitude of school management with parents is insulting, opined Mirza. Why is tuition fees being demanded for months that the schools remained shut and students were not even in schools, he asked.

“The parents will pay the fees fixed by the government, and the schools will be bound to apply the fee structure approved by the education department, while no annual fees will be charged this year,” said Mirza, listing out the demands of the SPFP. Moreover, all schools should be bound to conduct online classes from grades II to X, and the schools that don’t, cannot be authorised to collect fees, he added.

He further called for fee charges during summer break to be waived off, and no payment for van drivers either during the months that the schools remained closed.

Warning of country-wide protests if the government allows schools to reopen without resolving the issues pertaining to fees, Mirza asked that the demands of the SPFP be met immediately. Further demands will be put forth once the schools resume, he added.