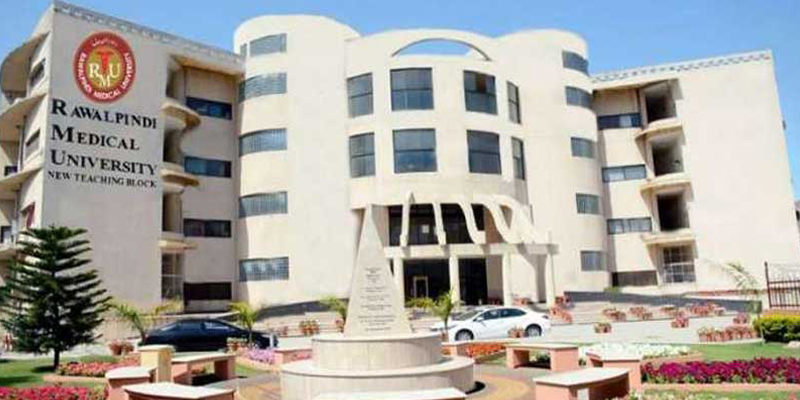 According to the website, the Impact Rankings are the only global success tables that compare universities to the United Nations' Sustainable Development Goals (SDGs). RMU was established in 2017 and has only been in operation for three and a half years. It has been listed first among Pakistan's monodisciplinary medical universities, which is a significant achievement, according to RMU Vice-Chancellor Professor Mohammad Umar.

He further said that RMU earned a 68 per cent score in the SDG for quality education from THE Impact Rankings. According to Professor Umar, RMU is the first government university in Pakistan to implement an integrated modular curriculum at the undergraduate level and begin examinations in this modern framework required by international education bodies.

He also stated that the RMU had initiated a Competency-Based University Residency Program, which is based on ACCME (Accreditation Council for Continuing Medical Education) guidelines for the first time in the world. This program, he said, can be described as a game-changer in Pakistani postgraduate education because it is focused on international standards for medical specialist training. According to Professor Umar, the RMU has also launched a Faculty Development Program to train university faculty in compliance with international standards. 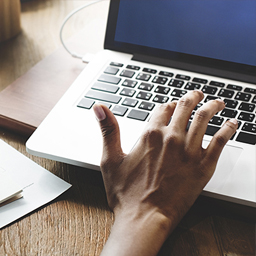 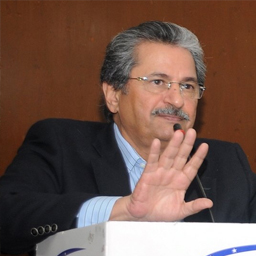 Shafqat Mahmood dismisses rumors regarding cancellation of 9 and 11 exams 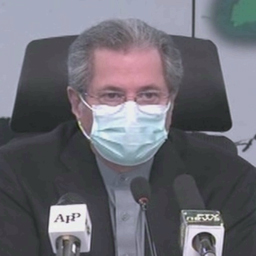 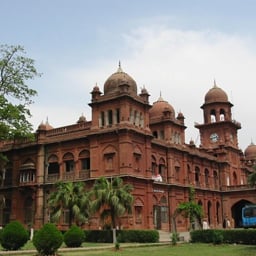 PU makes an important announcement on fee and educational activities