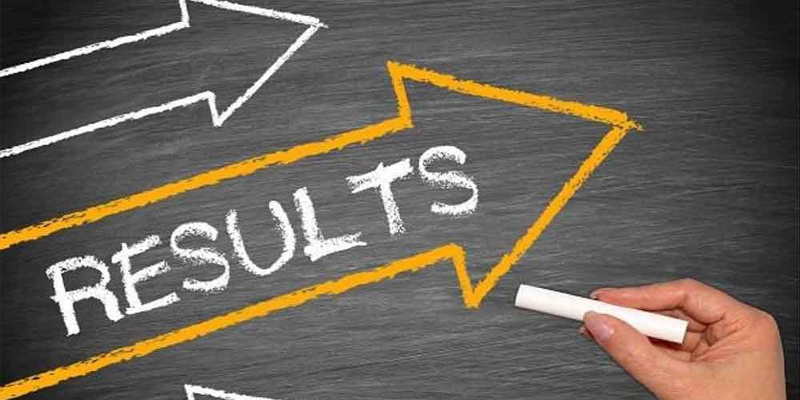 The Matriculation result of all educational boards of Punjab will be announced before September. Checking of papers has started in the centers.

Also Read: The deadline for admissions will not be extended, AIOU

Earlier, the examination of 10th class were held in Punjab. All the other exams were canceled due to COVID-19. Checking of papers has resumed after the announcement by Minister for Higher Education, Raja Yasir.

Speaking on the practical question, Raja Yasir said all students would receive at least 50% marks in practicals, and the remaining 50% will be granted based on the student's performance in theory paper. Raja Yasir confirmed matric results would be prepared in due time and announced before September. 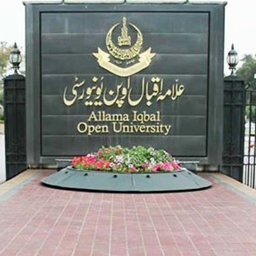 The deadline for admissions will not be extended, AIOU 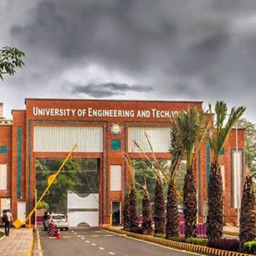 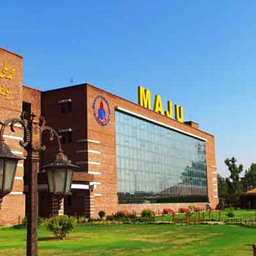 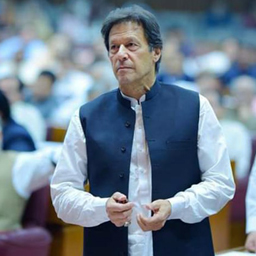