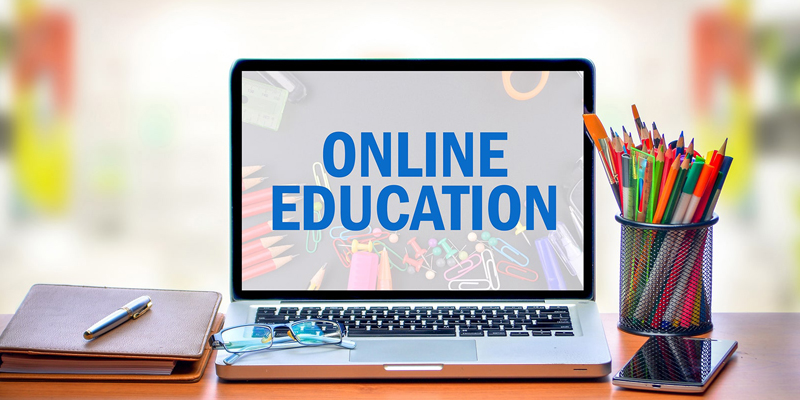 The Federal Ministry of Education and Professionals has decided to launch National television for online courses. In partnership with PTV, all lessons will be transmitted on national TV to minimize the losses due to the closure of educational institutions. Education experts will educate pupils, and lectures will be aired on television.

According to an official notification released by the Ministry of Education on Wednesday, it was reported that the ministry had intended to launch a national TV channel to disseminate SLO-based educational content for Grade 1-12 because of nationwide school closures due to COVID-19.

It has been decided that the content would be produced free of charge in partnership with different educational service providers. The Federal Education Directorate (FDE) will develop emergency learning centers where subject professionals will review the curriculum and prepare it.

It further mentioned that due recognition shall be offered to those whose contents are preferred for airing.

The minister of Education will monitor the development on a regular basis and the channel is scheduled to begin broadcasting in the 1st half of April. In this regard, briefing will also be issued to all provinces at the conference of ministers of education at 1030 hrs on 26 March. The Minister also appreciated the contributions of all the officials / workers participating in the process.